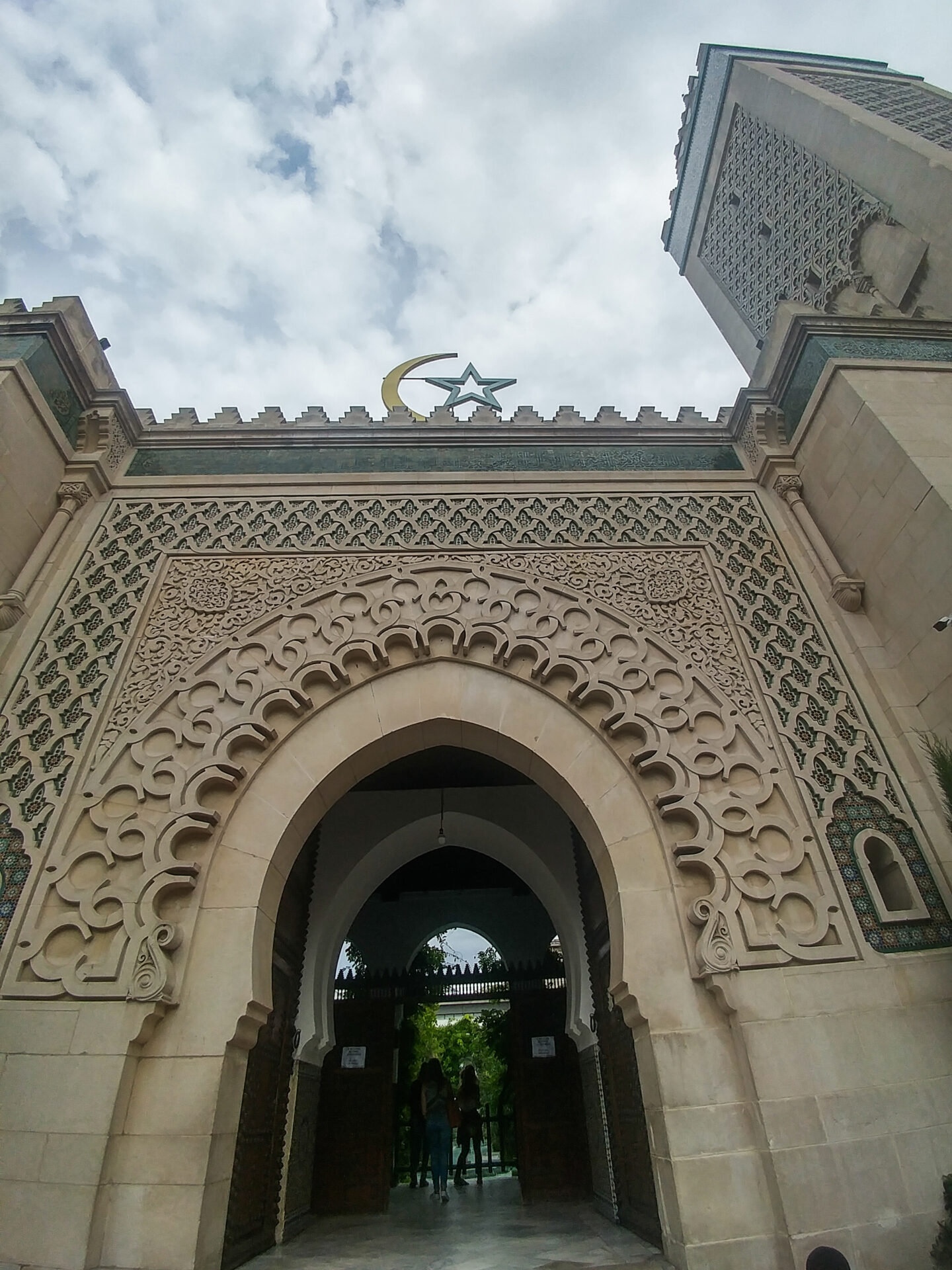 It’s taken me nearly two years, but I’m finally sharing one of my favourite travel stops ever, the Great Mosque of Paris. Pretty much my whole life I’ve kept a mental list of places I read about and became interested in. Paris has always topped that list, and Notre Dame specifically (courtesy a certain Hunchback). There was one other place I read about that stayed with me for years – a little known mosque in Paris that had been a shelter for Jews during the Holocaust. I read the story in the New York Times in 2011 and it’s always been a subconscious memory of sorts. That’s how Zara and I ended up here in the stunning courtyard of the Great Mosque of Paris two summers ago. 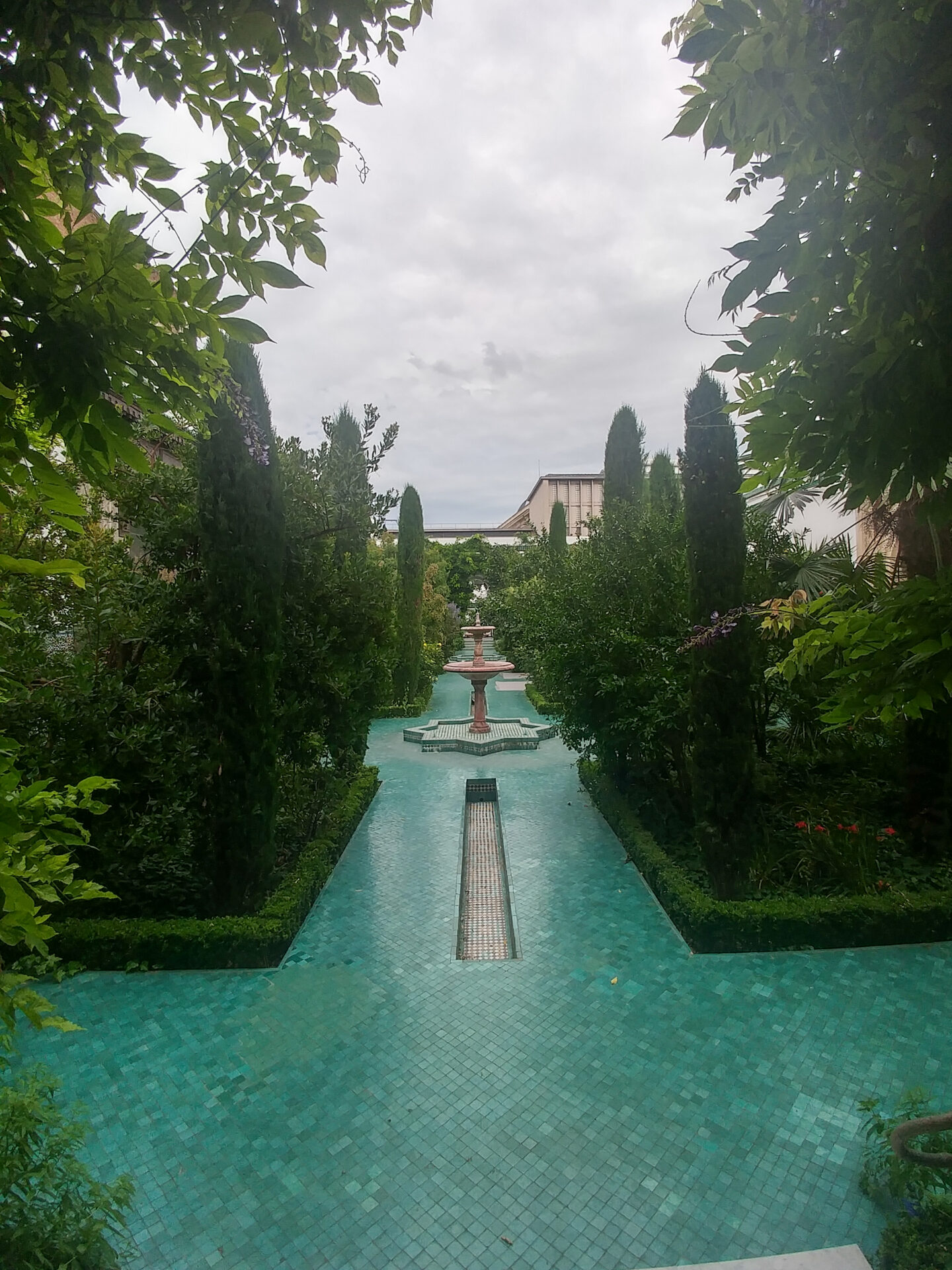 {What a cutie! I can’t believe how much she’s grown in two years.}

Whenever we reminisce about our mother daughter trip to Paris, we always talk about the Great Mosque. It was a bit of a detour, but definitely worth it. Not only is the building stunning, but being there felt like I was standing in a place that was a part of history, a place that was already in my bones before I ever visited. 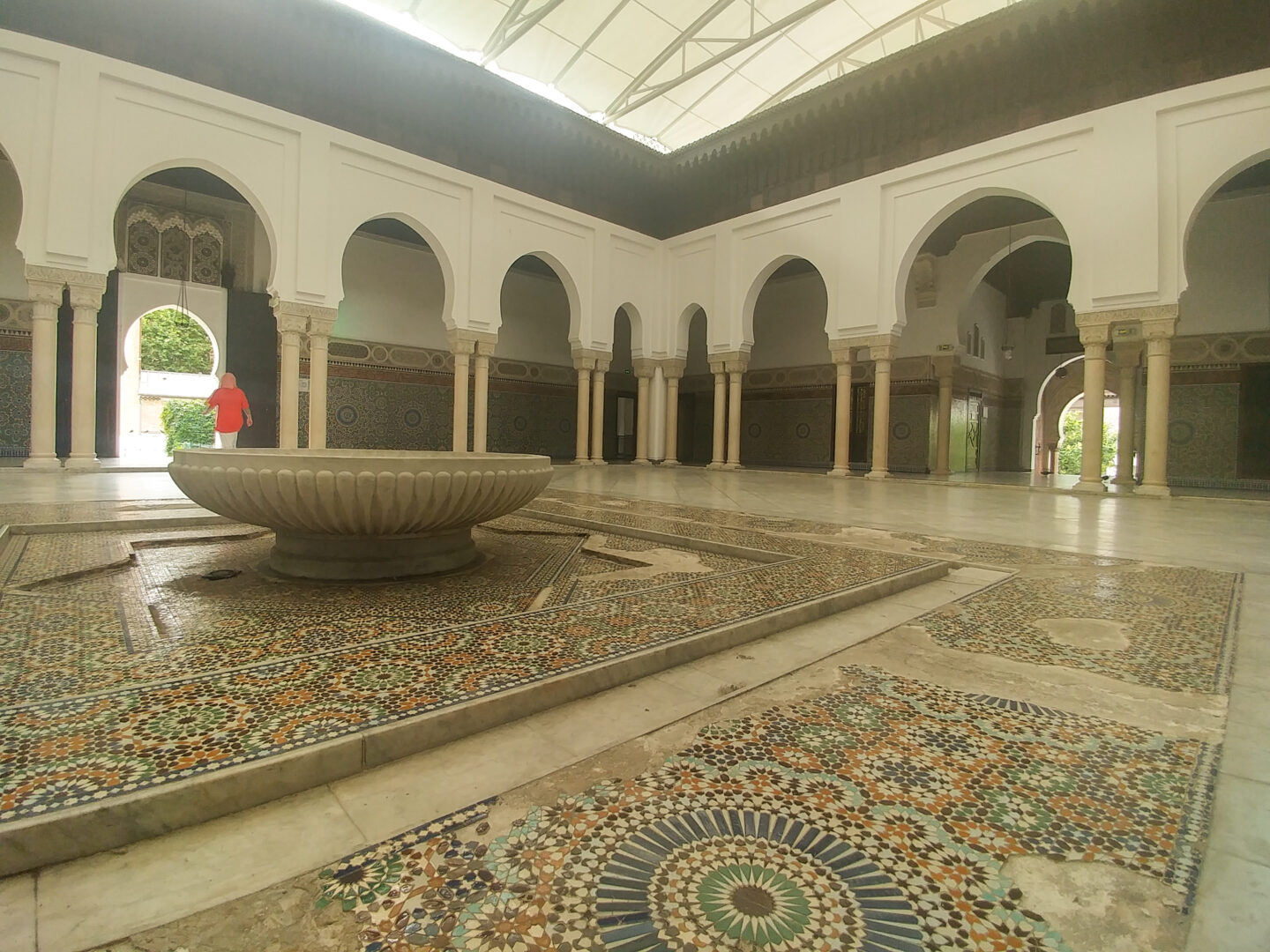 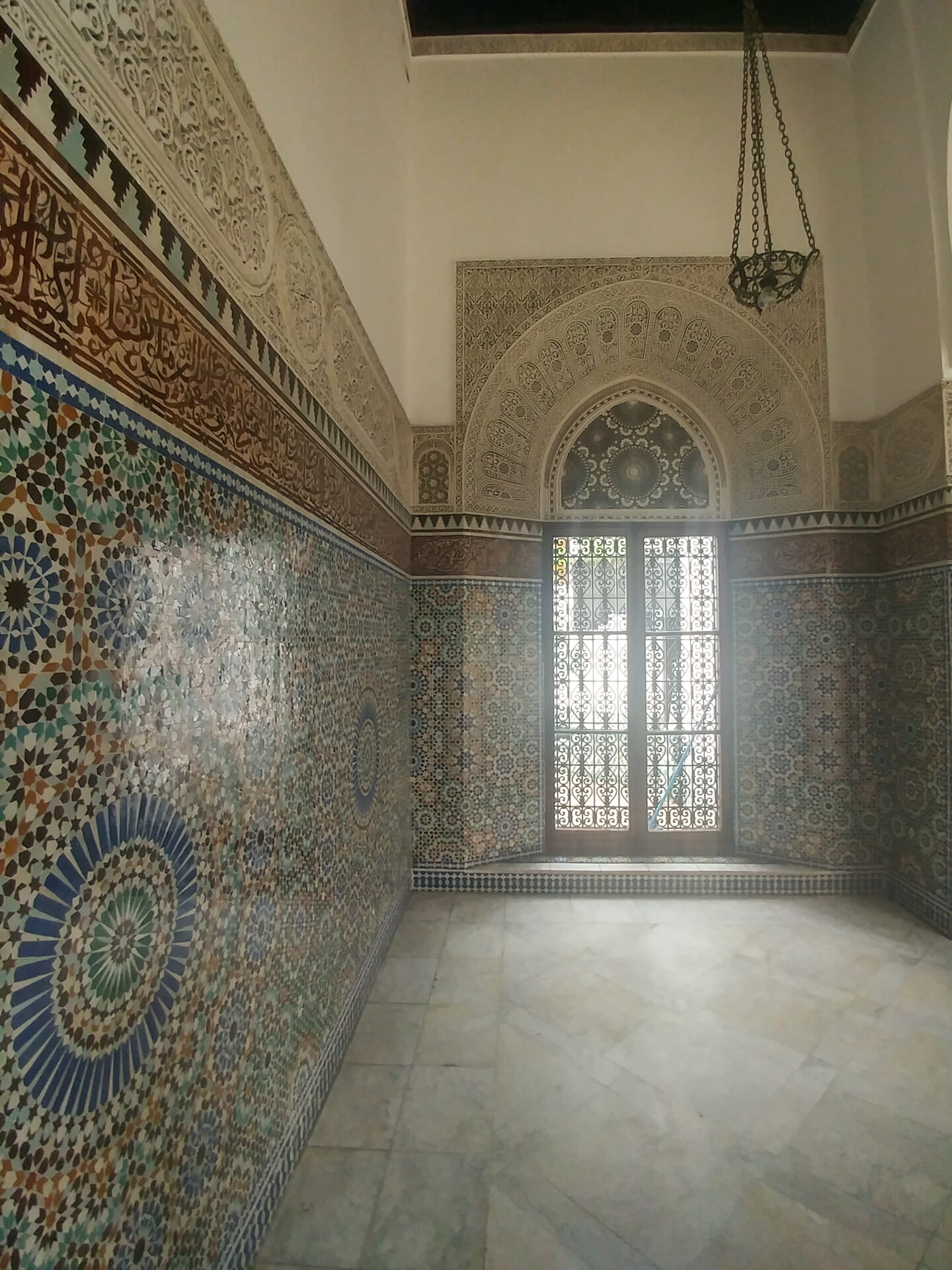 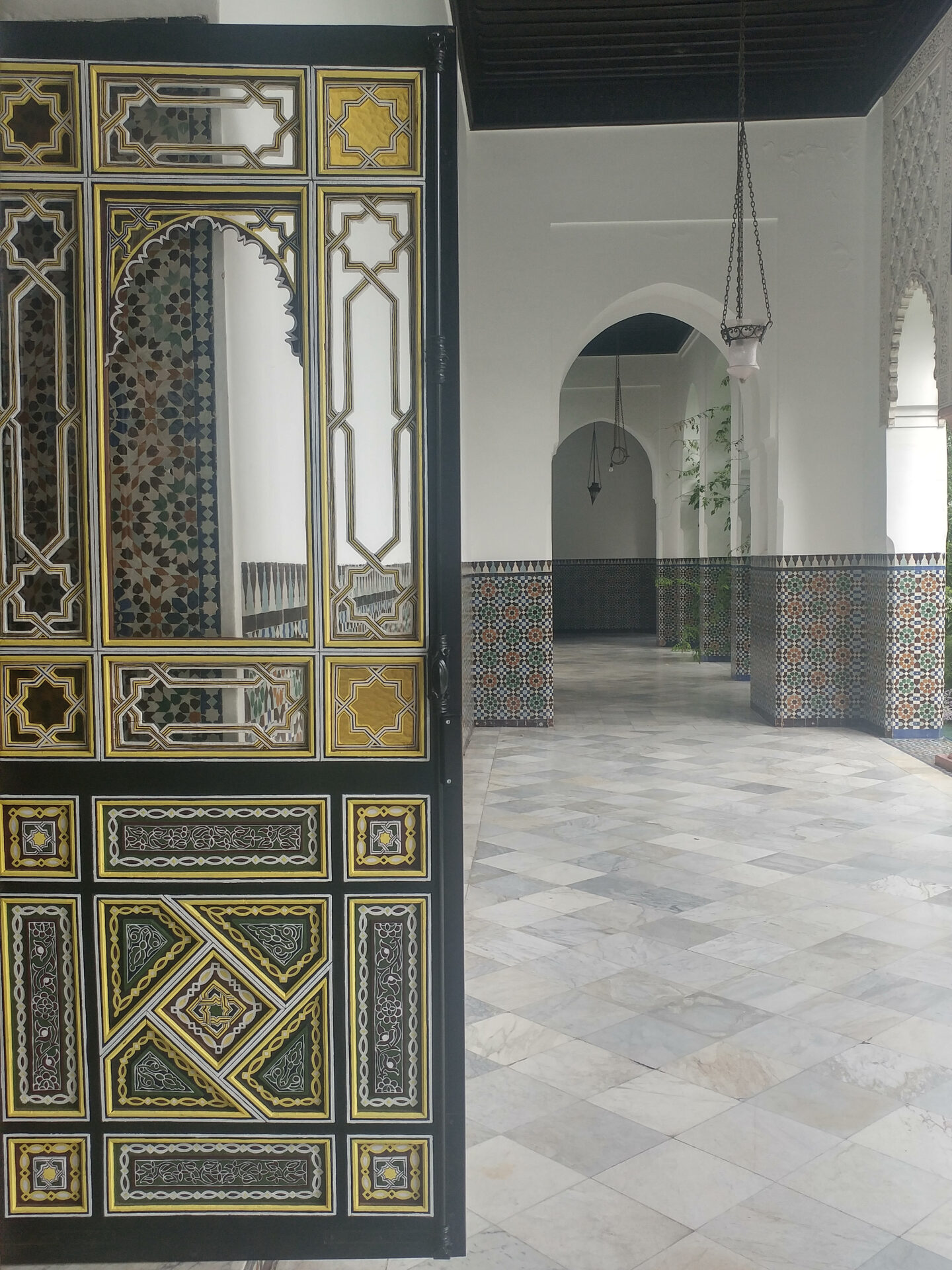 {These doors…so beautiful, and always open }

Visiting the Great Mosque of Paris:

The Great Mosque of Paris is located in the 5th Arrondissiment which isn’t very ‘touristy’ but pretty to walk around. If you make the trip out, plan for about 90 minutes to take your time exploring the inside of the building, sitting in the courtyard, and maybe even having a cup of mint tea at the attached restaurant.

Anyone can visit the Great Mosque, but just keep in mind that it is a place of worship so be quite and respectful. It’s recommended that women wear clothes that are modest.

PS: You might also like this detour to a treehouse, or my tips for eating in Amritsar!

What to Read: Social …