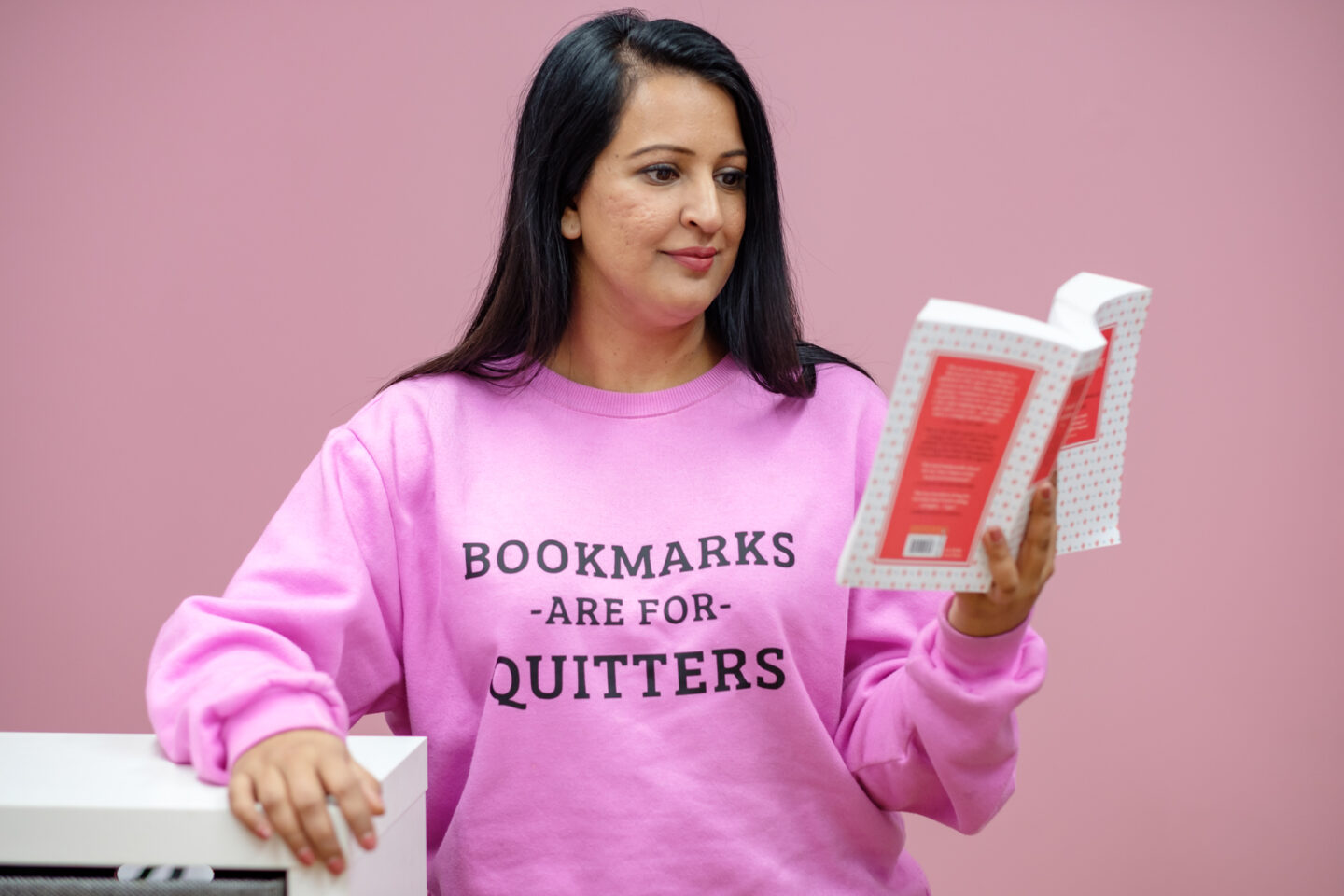 Real talk, we are living in some very confusing times right now. There is so much uncertainty in the world right, but one thing that we know for sure; we’ll be spending a lot of time in our own company in the coming weeks. Why not take advantage of some of this social distancing time and meet some new heroines?

I know a lot of public libraries have closed (what a shame), but here are some books you might want to add to your Amazon cart to keep you busy for the next few weeks. These are my favourite stories to get lost in, and I promise you they will make you forget your anxieties – at least for a few hours!

PS: I’ve listed all of these books, plus a few other favourites in my Amazon store (affiliate link)

1. The Bengal Trilogy by Tahmima Anam – A Golden Age, The Good Muslim and, The Bones of Grace. This series of three books features my favourite South Asian heroine ever, Rehana Haque. Based around three generations of women in the Haque family, the trilogy brings us all the way from the Bangladesh independence war in the 70s, through the post 9/11 years, and finally to the present day/modern world of Dhaka and the United States in 2015.

2. The Widows of Malabar Hill by Sujata Massey. The story of four women who’s lives get  tangled up with each other following a gruesome murder. Perveen Mistry, Bombay’s first female solicitor, and the three widows of wealthy industrialist Omar Farid who lived on Malabar Hill. A classic who done it that will keep you guessing till the end! Honestly, I had no idea who the killer could be till the very end – I kept changing my mind.

3. Love Loss and What We Ate by Padma Lakshmi. This memoir by the Top Chef host, was a life-changing read for me. Padma shares in great detail how her childhood affected who she became as a young woman, and influenced her decision to marry Salman Rushdie. She also shares with raw honesty her struggles with endometriosis, and the pain of realizing the father of her child wasn’t who she wanted it to be. But most importantly for me, she share how food shaped her story, and what is had to do with managing her grief. One of my favourite memoirs ever.

4. Haunting Jasmine by Anjali Banerjee. It’s been almost a decade since I read this story about a divorce turned accidental bookshop owner and I still think of it fondly. I still remember how it made me fall in love with reading again. Jasmine returns home to Shelter Island to run her beloved aunt’s bookstore, which has always been rumored to be haunted, and embarks on a mystical journey, urged along by her quirky family, and guided by the highly emotional spirits of long-dead authors.

5. The Forbidden Daughter by Shoban Bantwal. This was the first book I ever read by a South Asian author. Looking back now, it’s a very easy read, and might be a bit outdated – but still a good book to get lost in. This read is all about Isha, a young mother and daughter in law dealing with the murder of her husband and her family’s wish to abort her unborn child because she is a girl.

6. The Windfall by Diksha Basu. Looking for a laugh? The Windfall is the read you are after. The Chopras have a replica of the ceiling of the Sistine Chapel painted in their foyer, the Jhas have a custom sofa inlaid with Swarovski crystals, which is incredibly uncomfortable, but imported from Japan! The Windfall is a sort of comedy of errors staged around the fathers in each of these families trying to one-up each other with their extravagant purchases and expenses. It follows a middle-class family from East Dehli who have recently come into a large amount of money thanks to major business deal, and are now moving to the swanky suburb of Gurgaon.

8. Paradise Towers by Shweta Bachchan Nanda.  A super easy, light-hearted read. It’s pretty short (172 pages), and felt almost novella like, rather than a full fledged novel. It’s Shweta Bachchan-Nanda’s debut novel, and for a first time author she does alright. It’s not an epic read, but kind of filmy and fun. The whole story revolves around life in an apartment “colony”, which I think is a pretty unique to metro cities in India experience. There are characters from all across India and every stereotype you can imagine in this read. The Singh’s are loud and noisy, the Bengali family is very studios and eats lots of fish, and the Khan’s have lots of kids. but beyond the stereotypes there are lots of laughs.

PS: You can find all of my book reviews here, and if you like young adult reads, Maria Singh will steal your heart!

for your weekly recipe fix.