I recently watched the Kareena Kapoor and Arjun Kapoor starrer Ki & Ka (spoiler alert). The premise of the movie is simply this – Kabir (played by Arjun) is the son of a wealthy businessman, but he has no desire to follow in his father’s footsteps or inherit his wealth, instead he wants to be a “housewife” like his late mother. He believes his mother was an artist, and her canvas was her home. She maintained a beautiful home, and took care of him and his father, and he wants to do the same. Whereas Kiya (Kareena Kapoor) is an ambitious career woman who has no desire or time for marriage or kids. Match made in heaven right? 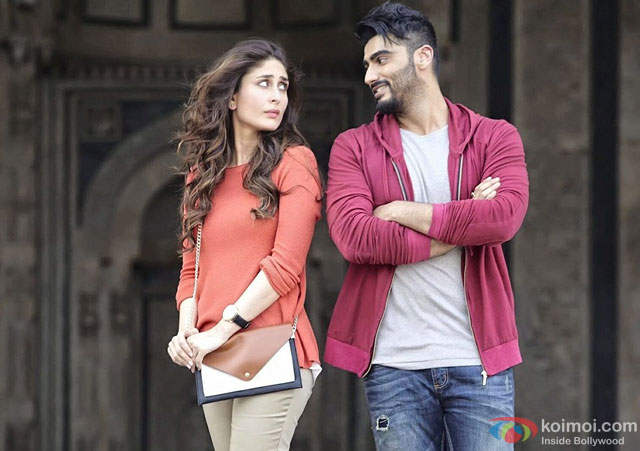 As the movie progresses they fall in love and get married. Ka gets to be the doting mangulsutra wearing “housewife” who makes rajma chawal for his busy executive wife, and Ki gets to chase her coveted promotion. After a while the same old issues appear; Ka feels neglected and under appreciated by his wife, and surprise surprise Ki feels ashamed of her stay at home husband. I’ll spare you my review of the film, but after 2 hours of watching the drama unfold, I started to think about gender roles and stereotypes in desi households. Could Ki and Ka’s situation ever be a reality?

Here’s the thing, I can totally buy into a modern Indian guy taking over the household if life required it, because a similar scenario has played out in our house in the last 5 years. But a desi guy actually growing up with the dream of being a homemaker, I don’t think so. 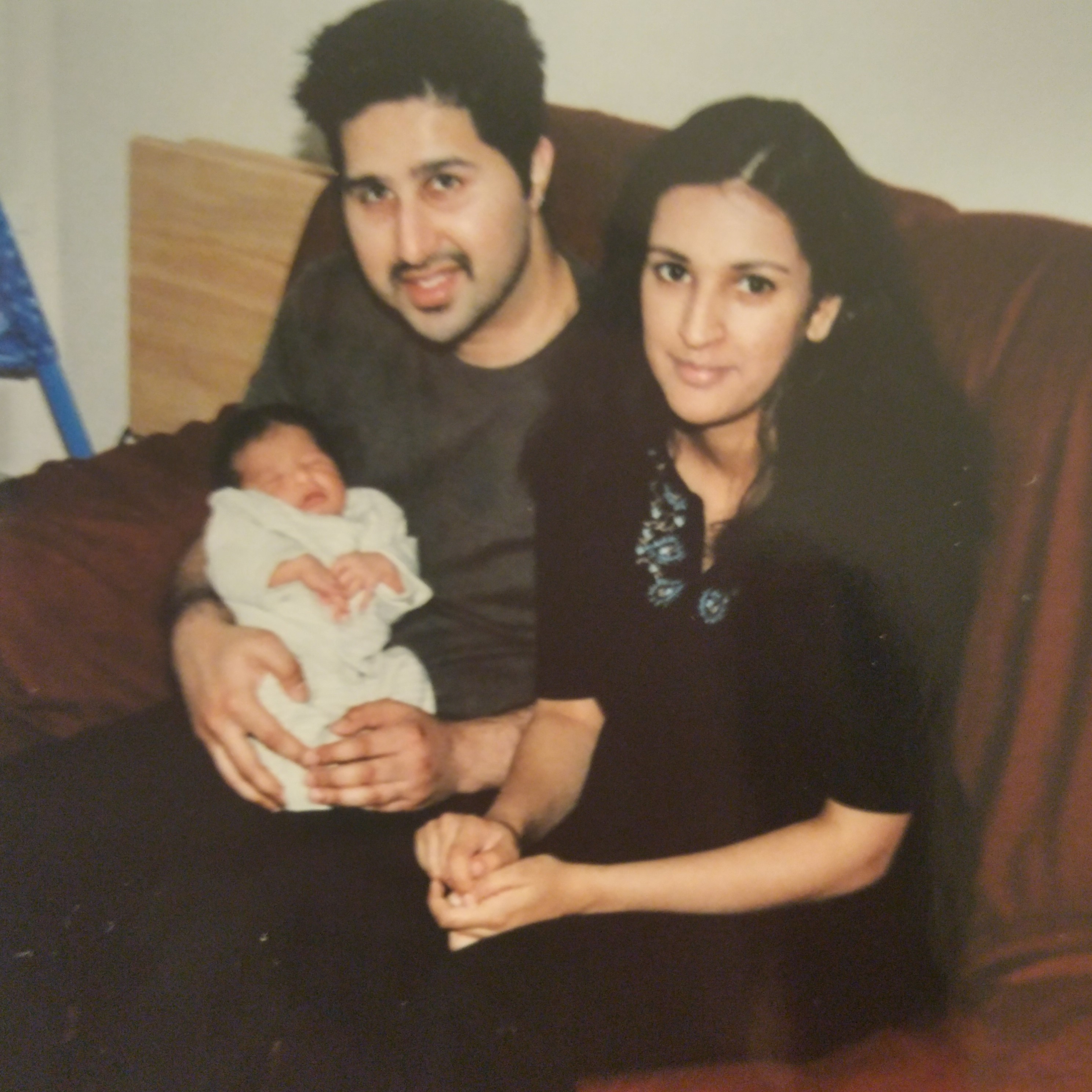 {Hey look, babies having babies. We obviously didn’t have a camera budget!}

When Mr. T and I got married we quietly slipped into stereotypical roles. I cleaned the bathrooms and mopped the floors, and he took the car for oil changes, and took the garbage out. In the early days we both ate a lot of fast food, but when the babies came I got appointed head chef. He has always been a very hands on dad and was extremely helpful with the kids, but some things were always assumed my domain; cooking, serving guests who came to “see” the baby, keeping the kitchen clean etc. And to be perfectly fair, I don’t remember ever asking him if he wanted paternity leave, I just assumed I would take a year off of work and bond with the baby while he worked extra hours to pay for our new expenses. I don’t remember ever feeling guilty or embarrassed about spending my “husband’s money” during those maternity leave years.

Fast forward 7 years from the birth our first child and we got a curve ball in the game of life that changed our financial and living situation. All of a sudden I was more employable in the current job market and we had to switch spots. He became the primary caregiver and stay and home parent and I went back to work outside the home. For the first time in 9 years of marriage, Mr T was in charge of the kitchen, and I’m not sure either of us loved it. Now that we both work together, he still works a shorter day so he can do drop off and pick up for the kids and shuttle them to activities. But here’s the funny thing, even now, I still clean the bathrooms and he takes the car to the garage when it needs fixing. 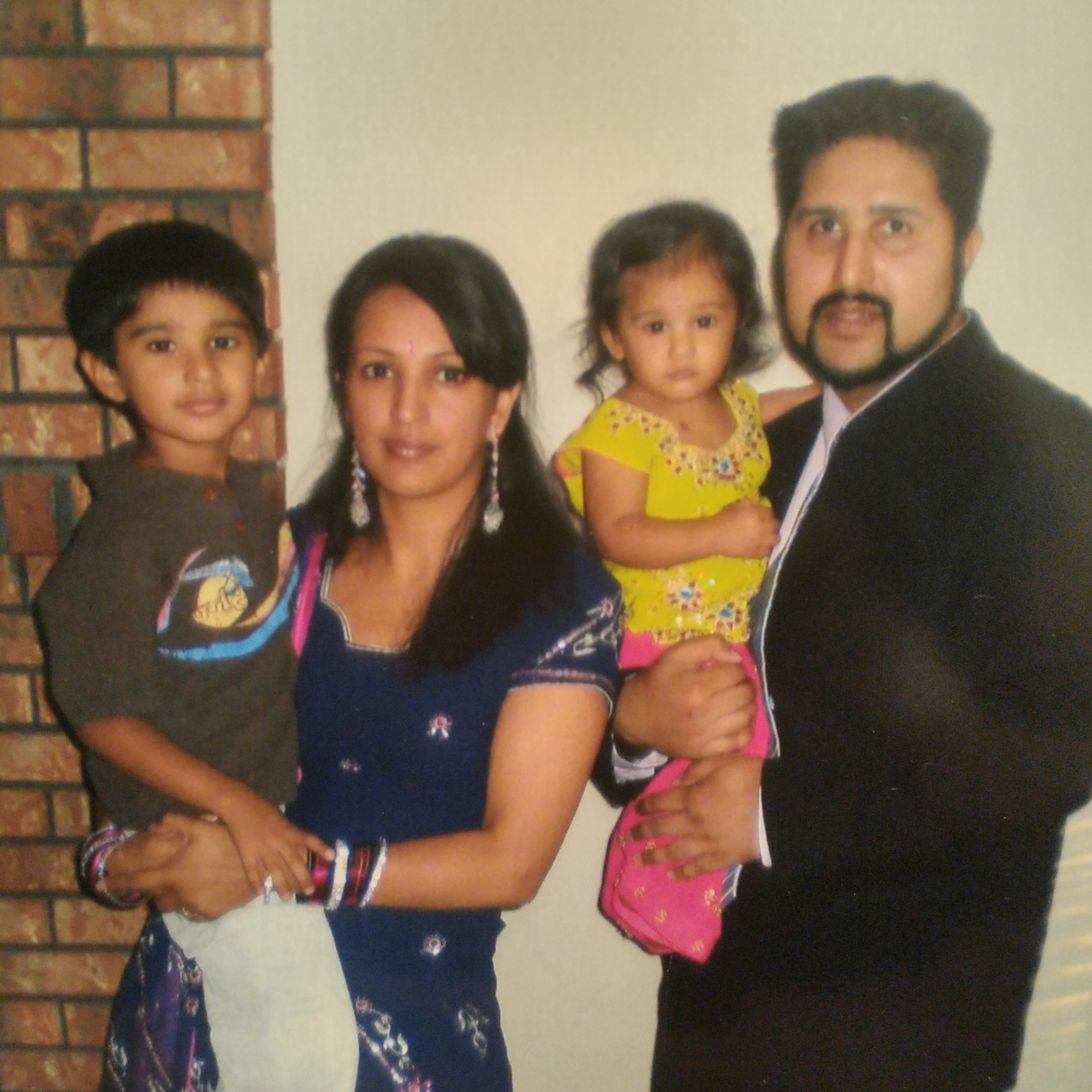 {Another one from the pre-DSLR days}

I’ve often wondered why we as such a progressive couple haven’t divided the household chores more evenly. Even now, it’s safe to say that I do at least 70% of the housework. Some people might say it has to do with my obsessive nature and A-type personality, but I think it has to do more with habit and upbringing. My Bibi always took care of the house and my Papa, and my Mom always took care of the house, my Dad and her kids, so I think it’s just in-built.

So coming back to my original though about Ki and Ka. Do I think it’s likely in my lifetime that I will see a guy say that he wants to be a housewife like his mom, no. Do I think gender stereotypes are changing, yes. Maybe my husband doesn’t share the housework load 50%, but he definitely takes on at least 70% of the day to day parenting tasks and that is progress. If there is one area I think desi guys are improving leaps and bounds this generation it’s in becoming hands on dads. Parenting is no longer just a woman’s domain, and that brings us one step closer to change. In fact, a few months ago my own son told me that maybe when he grows up and gets married, if his wife wants to have a job he’ll stay home and take care of his kids. (Be still my pounding feminist heart). 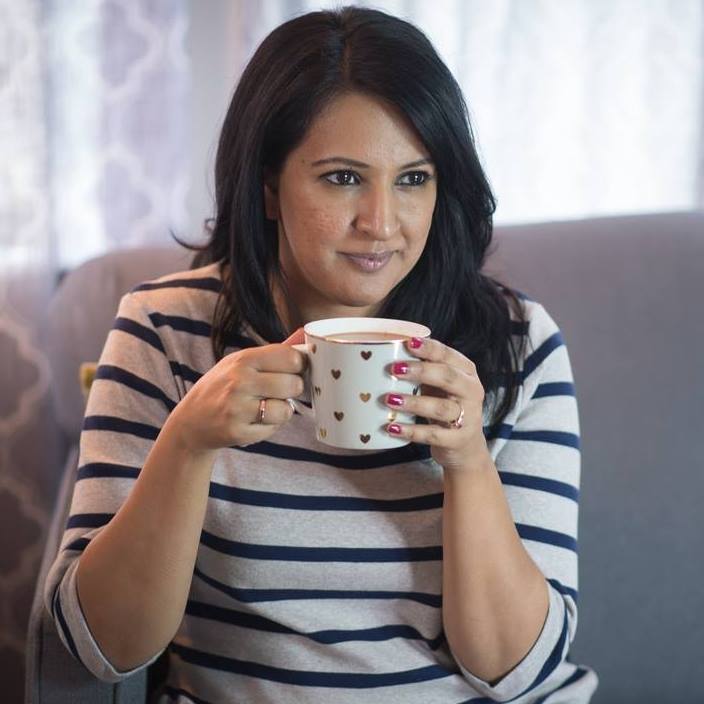